In addition to not paying the visitor’s tax,
if you book from the website there are some :
free advantages
Would you like them? If so, you need do nothing more than book from here!
Choose your arrival date

In Bologna the hotel close to everyone is …
convenient for everything!

The whole city of Bologna and public opinion are following the work of F.I.CO., Fabbrica Italiana Contadina, with great attention, as it intends to become the largest center in the world celebrating the importance and richness of Italian food farming.

A sort of Disneyland for food

Within the CAAB (The center of agriculture and food of Bologna), in the Mercato Ortofrutticolo, 80,000 sqm will be dedicated to laboratories and sales points aimed at the world of food and agriculture made in Italy. This will be the right spot where you can see how food is produced in Italy, how it’s marketed and especially with several educational areas, how children and young adults can learn about the importance of this heritage for our country.

The choice of Bologna is undoubtedly strategic: it is excellently positioned in Italy, well connected to all the main Italian and foreign cities.
But above all else, Bologna, as far as food and wine is concerned, has assumed a role in the forefront of the national landscape. Bolognese cuisine is famous in the world, so much so that in some countries mortadella, for simplicity’s sake, is known as “Bologna”.

It is estimated that FICO Eataly World Bologna will give room to:

One of the objectives of the project is to have nearly 6 million visitors per year. Significant numbers, which attest to how much Bologna believes in this dream and what F.I.CO. could represent for Italy.

Contact us for an update on the status of works and for the easiest way to reach F.I.CO. in Bologna!
Write to us
Special Offers & Events
› see all 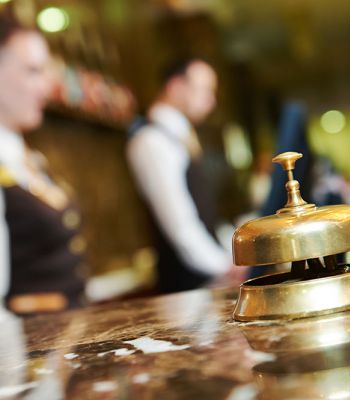 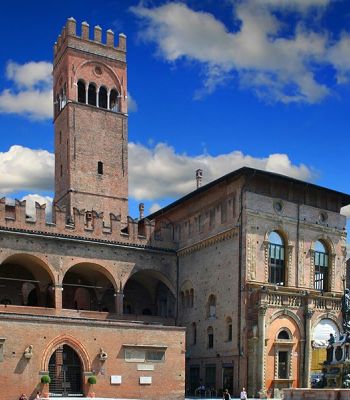 Week end low cost in Bologna
Bologna is waiting for you!
Starting from
54,50 €
per Room
› discover offer 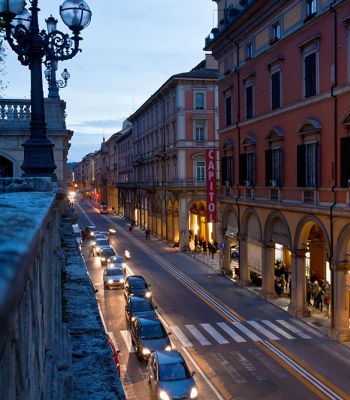 Last Minute offer in Bologna
Enjoy up to 10% discount on our best available rate.
› discover offer 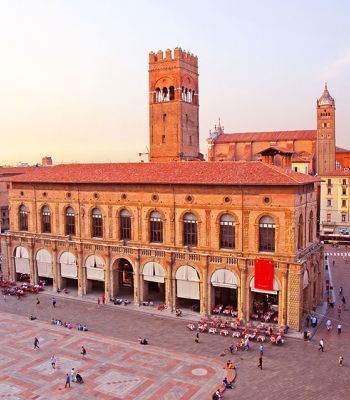 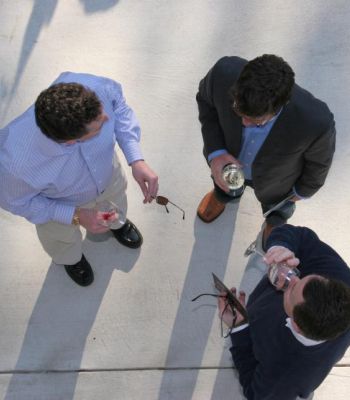